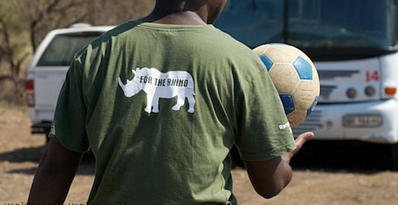 The worlds first official cross-border community, park authorities and law enforcement football championship is a great example of how sport can be used to bring people together to raise awareness in the environment and conservation of our wildlife and land.

This tournament is a celebration for all those involved in protecting the national and transfrontier parks. These law enforcement officials make it possible for the whole world to enjoy and explore the parks, and also ensure that these awe-inspiring protected areas are safeguarded for future generations.

After some serious competition, the Pafuri Team of Mozambique where crowned the first GLTFP Pafuri regional champs, with the Limpopo National Park (Mozambique) coming in a very strong second place.

All the teams who took part this year are looking forward to participating in the 2017 Pafuri Regional Championship, and plans have been set in motion to include Zimbabwe next year.

World Parks, World Cup see this annual tournament as a driver to kick start social development programmes through sports for schools, youth and the wider community across transfrontier areas like those in  South Africa and Mozambique. 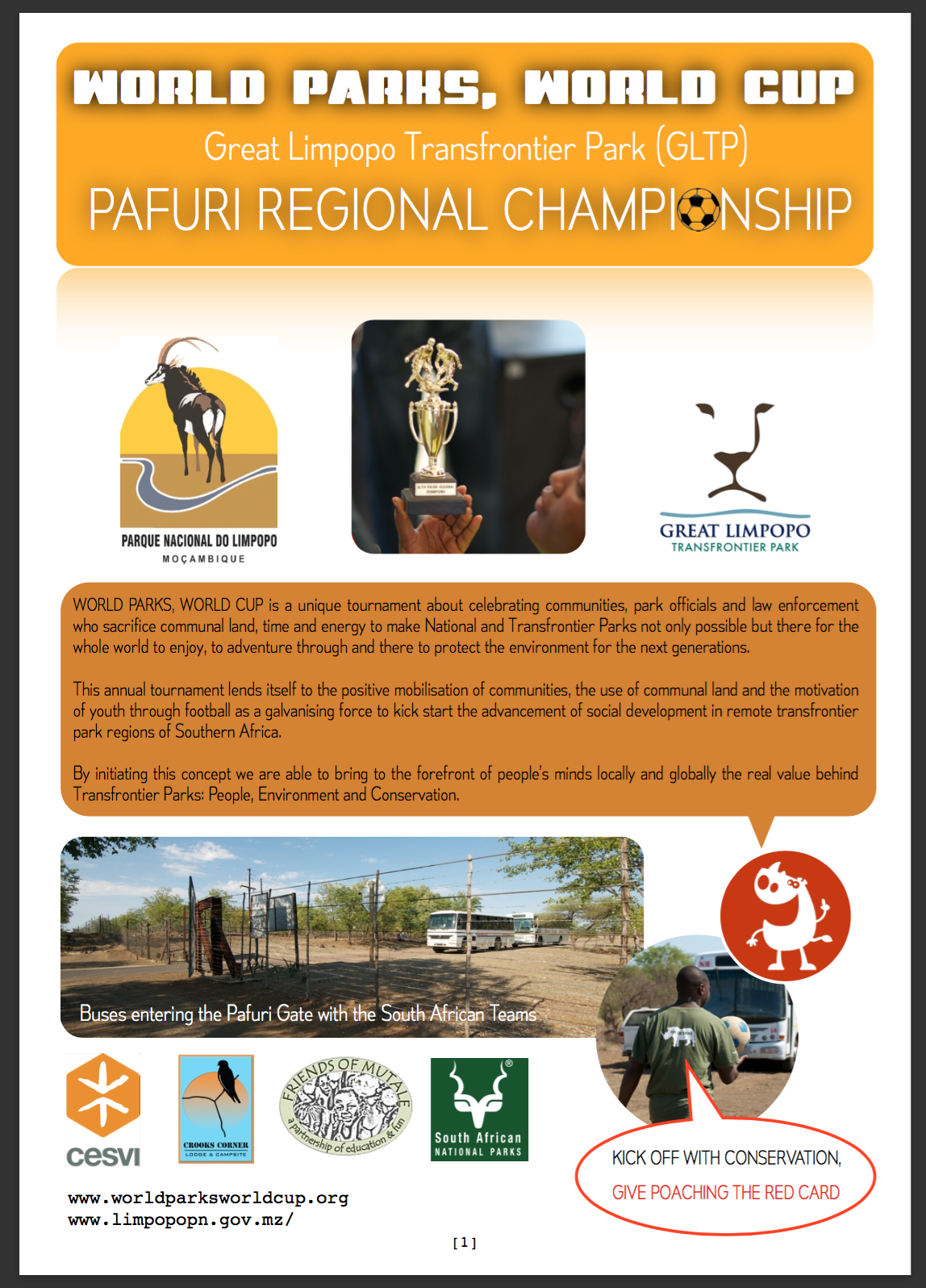 News Thanks to VINCE at SportandDev