Thousands of athletes from all over Europe are descending on Amsterdam this week for the European athletics championships (‪#‎ECH2016‬) which kicked off yesterday. 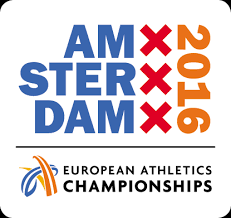 Representing 50 different countries, 1,500 sportsmen and women will be completing in 23 different disciplines over five days, ending in a half marathon through the city on Sunday.

The first edition of the European athletics championships was held in Torino, Italy in 1934 and now, 82 years later, the 23rd edition is taking place for the first time in the Netherlands, with Amsterdam as host.

Most of the events will take place at the Olympic Stadium, built for the 1928 Olympics and since refurbished to meet modern standards.

But the qualification rounds for the javelin and discus are taking place on the Museumplein in the heart of the city, where the half marathon and the mass start 10k fun run on Sunday July 10 will also take place. 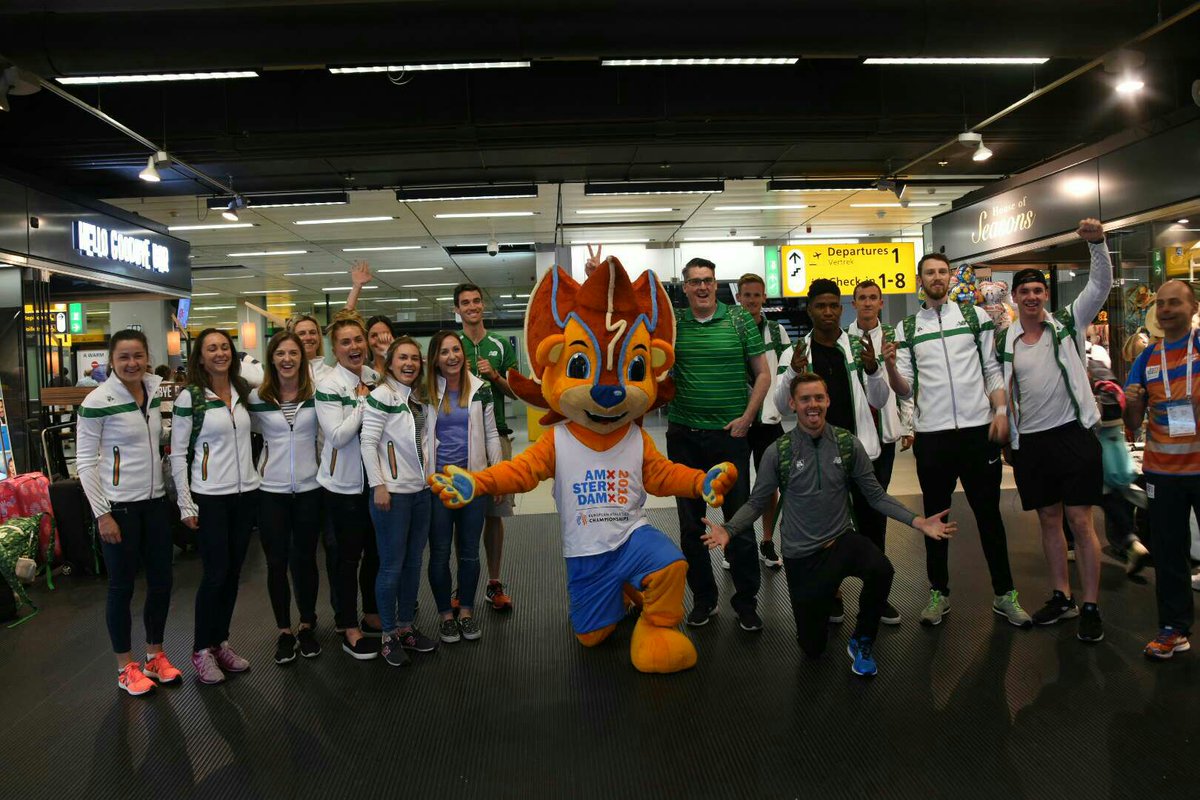 Irish hopeful David Gillick has came out of retirement to join Team Ireland for the European Championships in Amsterdam.

The former two-time European indoor champion finished third in the 400m at the National Championships recently and has worked his way back to peak form having come out of retirement earlier this year.

He’s adopted a ‘one race at a time’ approach and will now pull on the green vest again in both the 400m and men’s 4x400m relay in the Dutch capital between 6-10 July.

Gillick is part of an incredibly strong Irish team with Olympic hopefuls Thomas Barr, Fionnuala McCormack and Ciara Mageean all using the meet as another stepping stone on the road to Rio.