The Little Known Chagos Islands’ Football Team will embark on a 10,000-mile journey to the 2016 CONIFA World Cup

In the next few months, Copa América and Euro 2016 are sure to showcase the inspiring journeys of international football teams the world over—nations that have surpassed sporting expectations to achieve the improbable and even the miraculous.

We know there will be drama and passion, heartbreak and catharsis, and tears of joy and sadness. But, this summer’s festival of football will also feature an incredible story made by a national team you have almost certainly never heard of: The Chagos Islands. 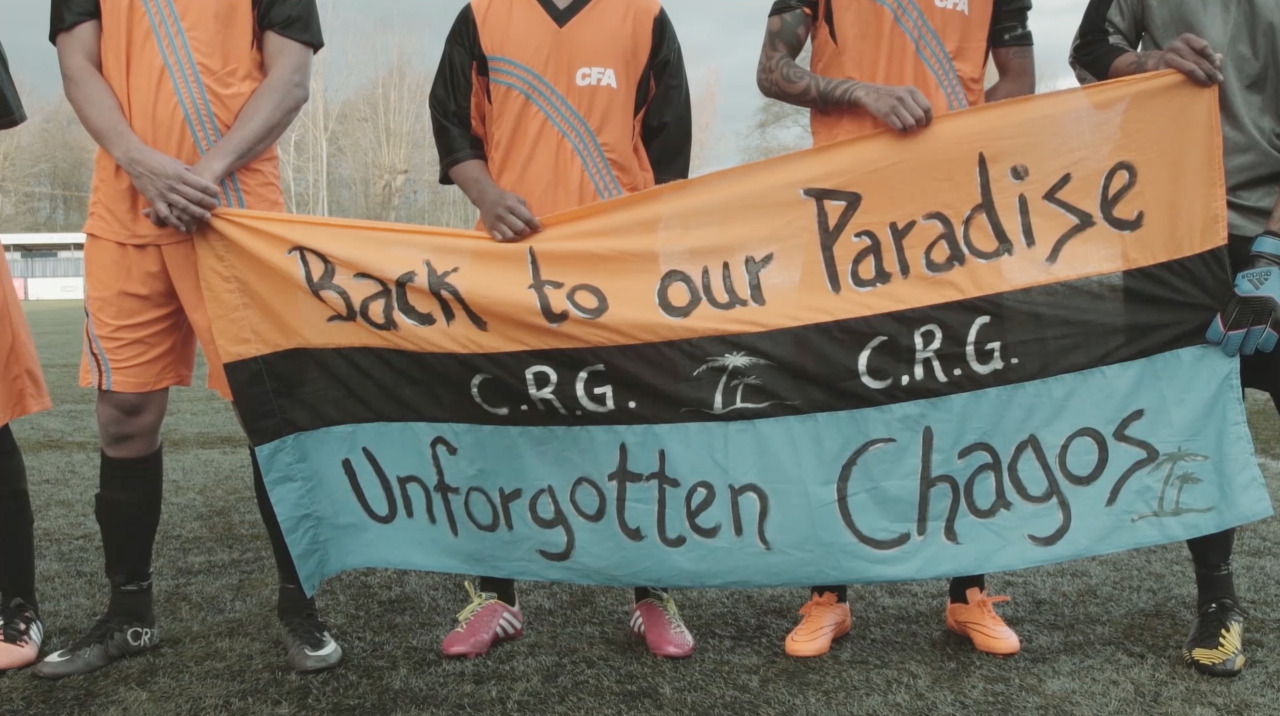 In late May, the Chagos Islands are set to complete a remarkable 10,000-mile journey to an international tournament—from the Indian Ocean, to Crawley in the United Kingdom, to Abkhazia near Russia—a sequence kick-started by a very dark episode in the past foreign policies of the aforementioned countries.

The Chagos Islands are based in the Indian Ocean and part of the British Indian Ocean Territory. In the 1960s, the islands—including the biggest, Diego Garcia—were sold to the United States, who turned the land into a naval base. Meanwhile, the Chagossian inhabitants were forcibly removed and resettled in the islands of the Seychelles and Mauritius, where they faced many years of discrimination and poverty.

After protracted legal battles, which remain ongoing today, exiled Chagossians were given a British passport just over a decade ago. Several thousand took the opportunity to resettle in the town of Crawley, near where they landed in Gatwick on the outskirts of London. The small community were united not just by their shared history of adversity, but by their shared love of football. This led to the birth of the Chagos Islands national football team, which consists of second- and third-generation exiles.

The team have recently qualified for the 2016 CONIFA World Cup in Abkhazia—a tournament for exiled, remote and marginalised nations not recognised by FIFA. For the players—all amateurs training around their full time jobs and student studies—this will be their very first taste of an international football tournament, and a once in a lifetime chance to represent the communities close to their hearts on the world stage. As talismanic midfielder Ricky Louis puts it:

“We cannot return to our islands but we can return a trophy to our community. We can do it for Chagos and for Crawley. And we can do it together.”

The team’s severely modest resources dictate that only a bare starting XI are expected to make the journey to their World Cup. ‘Cheer Chagos’ — a campaign co-founded by former AFR podcast host Ben Davies — is leading a crowdfunding project to help maximise the number of players and backroom staff flying out to Abkhazia.

The campaign closes on April 15th. You can learn more about the team in this video and Cheer Chagos by contributing here.

Special thanks to  Ben Davies for bringing this great story to our attention. The Chagos Team will soon be covered in the feature length film Fields of Hope by Olivier Magis, produced by Clin d’oeil films.