The 2016 Homeless World Cup is in the final stages this week and although Ireland remained unbeaten in 10 games and being the leading scorers in the tournament, thus far, they lost out on a spot in the quarter finals by one point. 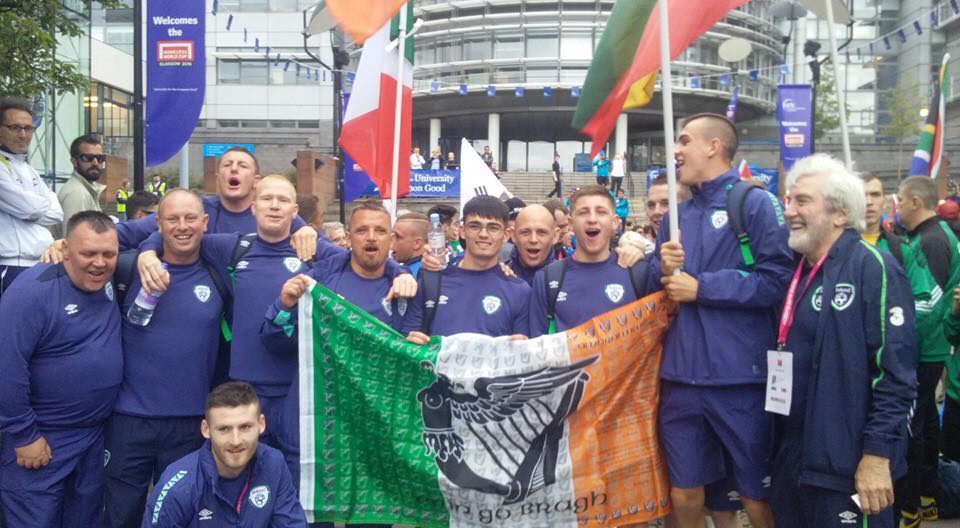 Ultimately it was losing a sudden death penalty shootout against Chile after the game finished 6-6 in normal time that proved the decisive factor.

Team Ireland which is made up of lads from throughout Ireland came together and played some amazing soccer this year, it is heart breaking that they won’t be bringing home the cup this year but they are still in with a shout as they regroup later tis-morning to play Lithuania in the quarter finals of the plate competition which kicks off at 11.10.

Sport4Development Ireland would like to thank and congratulate all of Team Ireland on an amazing performance this year, Fair play lads.

Best of luck later this morning in the game against Lithuania