Day 4 of the 2016 Paralympics in Rio and another victory for Team Ireland.

Michael McKillop took the Gold medal for Team Ireland when he stormed home in the T37 15oom with a time of 4.12.11sec yesterday. 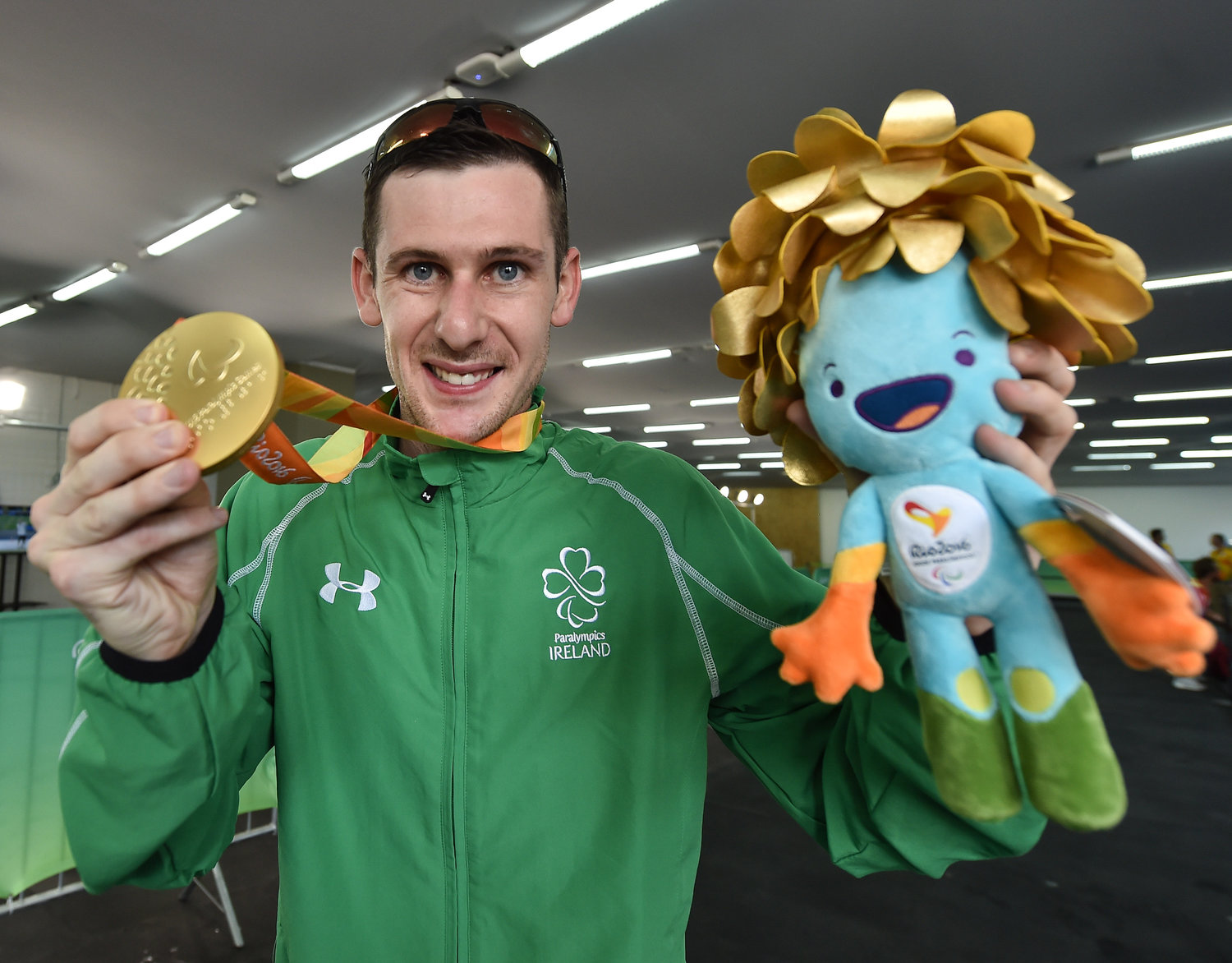 Thus making it Mckillop’s second successive Paralympic Gold medal in the 1500m, following his win at the London 2012 Games, but this time round he was pushed to his limit by Canadian athlete Liam Stanley, who shadowed him until less than two hundred metres from the finish line, but McKillop pushed away, creating a big enough gap which he maintained until the finish, winning in style and bringing home the Gold for #TeamIreland. 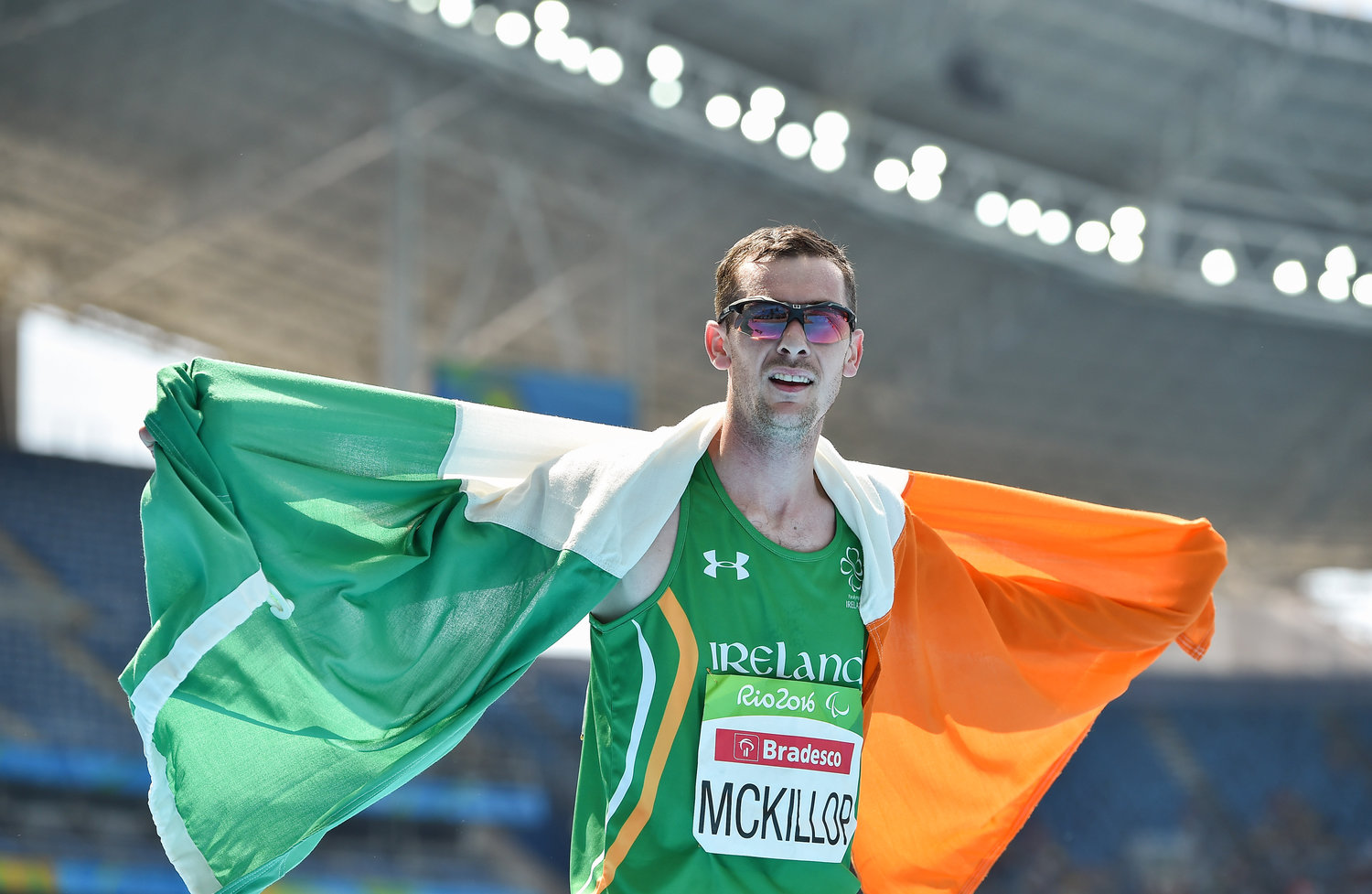 Speaking after the race, an exhausted & emotional McKillop had this to say:

“This one is special because I’ve come through a really tough time… and I’m just glad that I was able to go out and win because of the tough times. I had to stay focussed and realise what life is about, it’s not just about winning gold medals, it’s about living and being proud to live the life that I have, and I’m lucky!”

Antrim native McKillop added: “It’s an incredible experience to live up to people’s expectations once again. It’s mentally tough but when you go to bed two nights in a row and Jason’s got his medal on the bedside table it’s a hard one to take. Everyone around us looked at the medal and I avoided it at all costs because I had it in my head that I was going to win my own gold medal. I’ll always remember those times but in 2017 I’ll still be there. I’m going to still be fighting and by the time I go to Tokyo I can hang my spikes up with pride.”