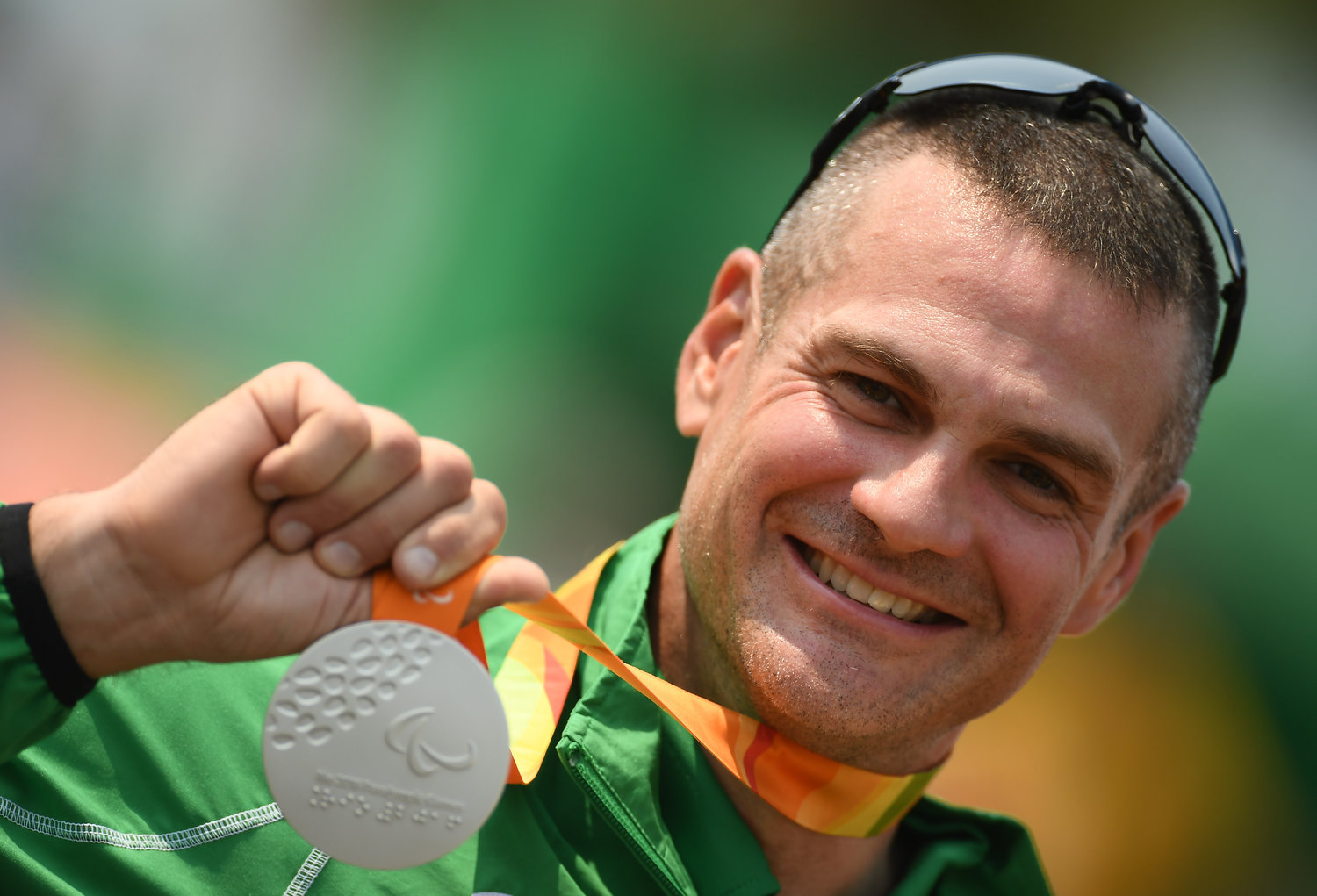 Lynch rode an absolute cracker of a race to clock a time of 28.02.25 and secure his place on the podium.

The Canadian rider, Tristen Chernove took gold in a time of 27.43.16, just over 19 seconds ahead of Lynch while Guihua Luang of China, took bronze, over fifteen seconds down on the Irish rider.

Speaking from Pontal where the event was held, a beaming Lynch said “It’s four years and to achieve the one thing I didn’t have, a Paralympic medal. It was really close and I was trying to figure out how to get everything out of myself. It was really really close.”

Sport4Development Ireland Salutes you Colin on another fantastic victory for yourself and all of us back home here in Ireland.

News thanks to Paralympics Ireland