Irelands Athletes On Day 13 Of The 2016 Rio Olympic Games

It is day 13 of the 2016 Olympic games in Rio and time to take a look at our Irish athletes and how they are faring against the rest of the competition.

To Women’s Golf first and both Leona Maguire and Stephanie Meadow have had plenty of work to do after the opening round of the women’s golf competition.  World amateur number one Maguire signed for a three over par 74 on Wednesday after she teed off in the first group of the day. She gets her second round underway at 1.25pm.  Meanwhile Meadow wasn’t faring well after she carded a six over par 77 on her Rio bow. She tees off at 2.47pm on Thursday. 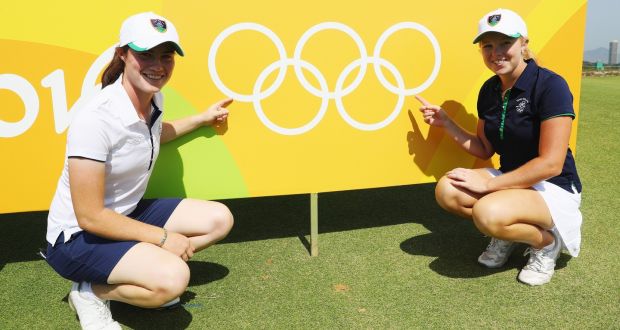 Leona Maguire and Stephanie Meadow fly the flag for Ireland in the women’s golf, which got underway on Wednesday.

Onto sailing next and Irish sailors Matthew McGovern and Ryan Seaton will be involved in another medal race today, Seaton and McGovern won their final race in the men’s 49er event and sit in eighth position overall, and a good showing today can see them place as high as fifth position. The duo have been consistent throughout the competition and could have had their eyes on a podium place were it not for finishes of 19th and 20th in races 10 and 11. 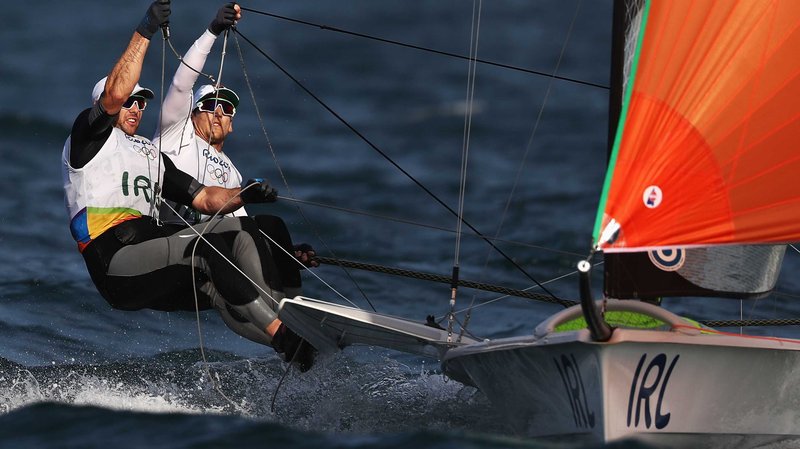 To athletics now and tis-afternoon will present a Rio rarity as an Irish athlete competes in an athletics final. Barr delivered a sensational performance in the 400m hurdles semi-finals in the early hours of Wednesday morning, beating his own Irish record with a time of 48.39 and qualifying as the third fastest of the eight athletes who progressed. Only USA’s Kerron Clement, who ran 48.26, and Jamaica’s Annsert Whyte, who ran 48.32, qualified faster than the Waterford hurdler. Barr, whose preparation for the Games was hampered by injury, will benefit from an ideal draw later today as he starts the race in lane four. 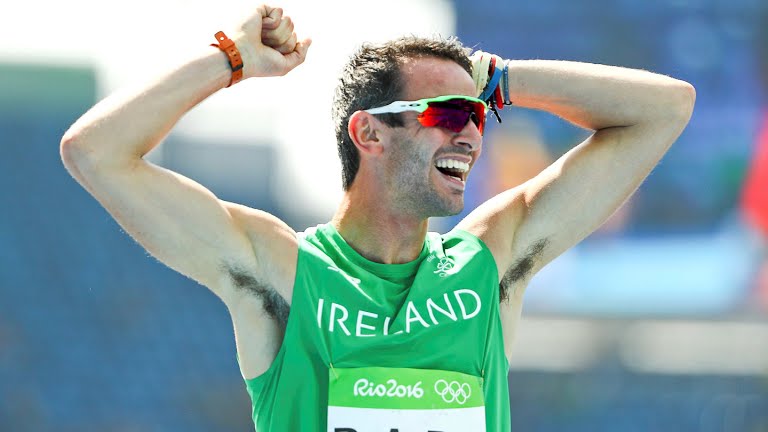 35 year old Corkman Brian Keane is Ireland’s sole representative in the men’s triathalon and is taking part in his first Olympic Games.  The Corkman is the oldest athlete in the 56-strong field. Keane made it to Rio in the final qualification race – finishing 20th in Yokohama to secure his place as the 50th qualifier for the Games. 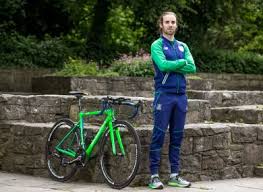