Another step forward for Women’s sport in Ireland

The Irish Rugby Football Union have been selected to host the World Rugby Women’s Sevens Olympic Repechage tournament, which will see 16 teams compete for the final remaining place at the 2016 Olympics in Rio 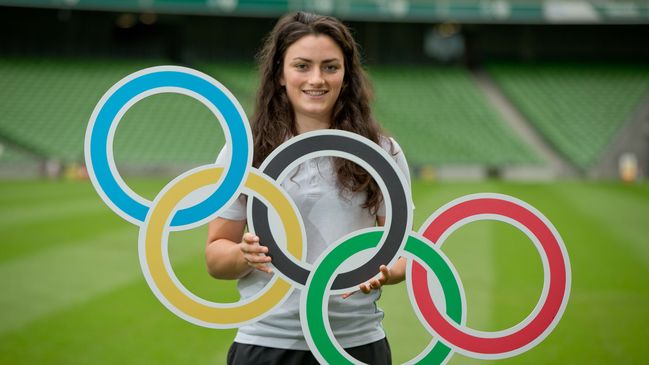 Today’s announcement is yet another step forward for Women’s sport in Ireland as it comes after the successful World Rugby Sevens Series Qualifier held in UCD in August and the announcement that World Rugby awarded the Irish Rugby Football Union and Ulster Rugby the right to host the Women’s Rugby World Cup 2017 which will be held in Dublin and Belfast in August 2017.

Speaking about the announcement, IRFU Performance Director David Nucifora said: “We are delighted with today’s announcement that Ireland is going to host the World Rugby Women’s Sevens Olympic Repechage tournament with the support of Sport Ireland.

“Having successfully hosted the recent World Rugby Women’s Sevens qualifying tournament in August, it a fantastic opportunity to bring world class Sevens back to Ireland and UCD.”This gives us another great opportunity to showcase Women’s Sevens in Ireland and with a place in the 2016 Olympic Games in Rio up for grabs, it is an extremely important tournament for all the teams involved.”World Rugby Chairman Bernard Lapasset said: “These are exciting times for rugby worldwide and after a record-breaking Rugby World Cup 2015, Rugby Sevens takes centre stage within its biggest and best year, culminating in the Rio 2016 Olympic Games.”There’s a real excitement around Ireland hosting the Women’s Rugby World Cup in 2017 and, following on from the terrific HSBC World Rugby Women’s Series Qualifier in August, the UCD Bowl in Dublin has proved to be an excellent venue where fans will be treated to some top class Women’s Sevens next June, as teams battle it out for the final place at Rio 2016.”