Sport 4 Development Ireland is proud to announce a new addition to the ‪‎Speed Sisters‬ movie panel/audience discussion forum which is taking place on the 4th April. 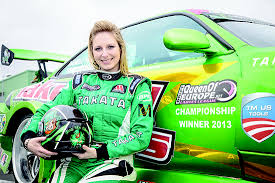 Danielle was the first to achieve a Pro level ‪Drift‬ license here in Ireland and has won various championships in her career such as the Queen of Europe (QOE) Championship in 2013 and again in 2015.

Danielle has also won the Echo Sportsperson of the month for June 2013 and then again in Oct 2015, along with being voted as the best winning moment of 2015 by Women’s Sport Journal, you may know Danielle best for driving her world famous Nissan S14a 470bhp Drift car aptly named; “The Green Monster”.

Danielle has competed against Miss.Noor Doud, who is one of the ladies from the movie Speed Sisters, to find out about this and more join us at 7pm on the 4th April at the Mounttown Community Facility, Meadowlands, Dun Laoghaire, Co. Dublin, for the free screening of the Movie Speed Sisters. 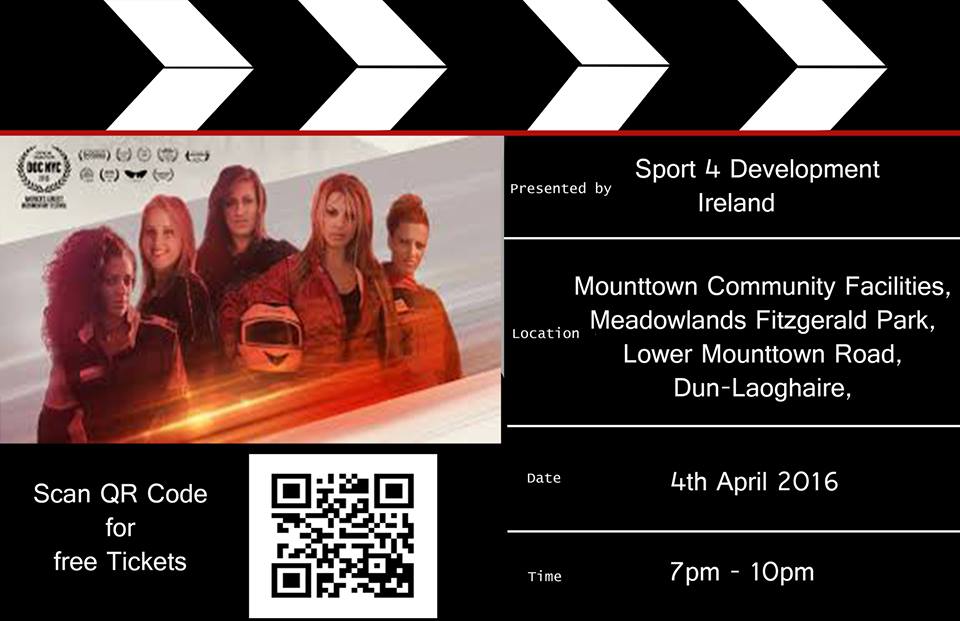