The chair of the European Union’s Committee of Culture, Education, Youth and Sport is set to endorse ‘ Anna Arzhanova’s campaign to become the first female President of SportAccord. 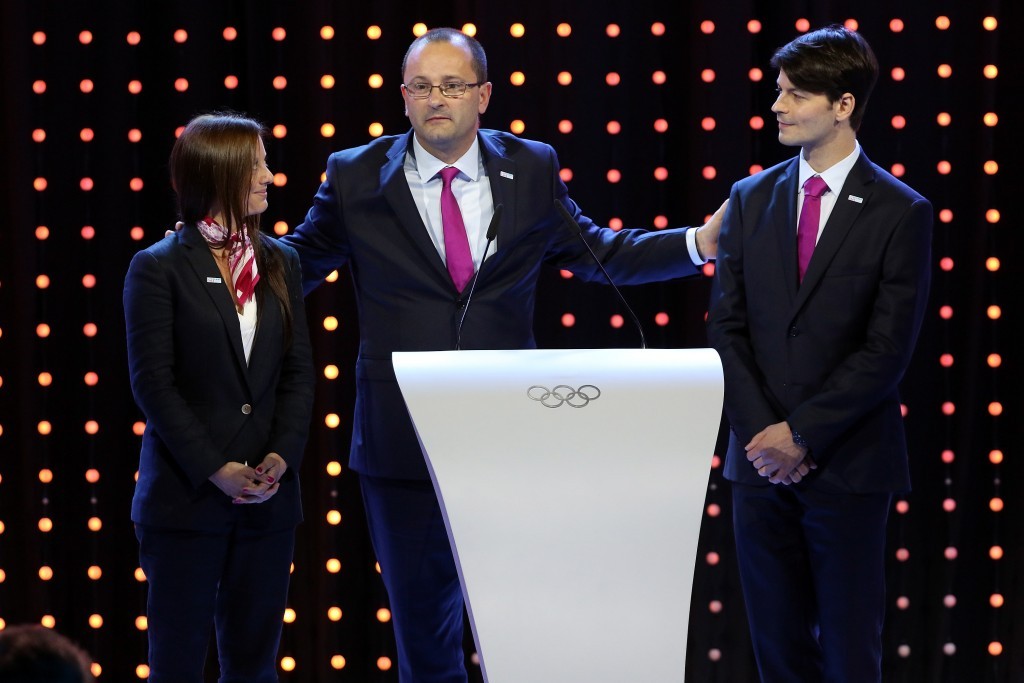 Located in Lausanne Switzerland, SportAccord (previously known as GAISF, the General Association of International Sports Federations) is a not-for-profit association, composed of autonomous and independent international sports federations and other international organisations contributing to sport in various fields.

A Italian member of the European Parliament (MEP), Silvia Costa said it is important to have more women in senior leadership positions in the sports world.

“As chair of the EU Committee on Culture, Education, Youth and Sport, my efforts go towards the promotion of sport as a model of living, in each of his best aspects,” she said.

“We are committing efforts in the establishment of a European room for a clean and smart sport, as well as for the promotion of sport as the universal language to be spoken by open and inclusive societies.

“In this context, I am thoroughly convinced of the importance of having a women, Anna Arzhanova, running for the Presidency of SportAccord.

“Whether they are athletes, trainers or sport managers, women are conquering space and achieving excellent results.

“That’s how the equality gender match needs to be played.”