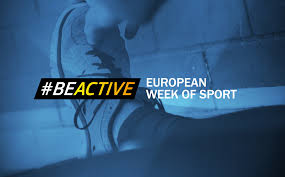 As announced by Tibor Navracsics, the Commissioner for Education, Culture, Youth and Sport, this year’s ‪#European Week of Sport‬ will start on 10 September 2016.

After a very successful first edition in 2015, the 2016 European Week of Sport will continue promoting participation in sport and physical activity and raising awareness about their benefits. 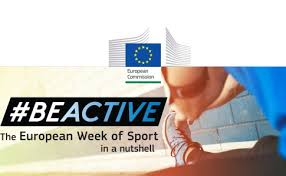 • A focus on education environment, workplace, outdoors, sport clubs and fitness centres (same as in 2015)
• Further outreach to local levels with more communication in national languages and national ambassadors of the Week
• A reinforced network of national coordinators and European partners

It will be a truly ‪‎European‬ event with both centralised events and activities, and national ones held across ‪‎EU countries‬, targeting people of all ages, backgrounds and fitness levels.

Centralized events and activities will take place from 10 to 17 September, including, among others the official Opening of the Week (10 September) and a Flagship event (15 September).

Many more events will take place all over Europe with national editions of the European Week of Sport, organized in close cooperation with national coordinators, starting between 10 and 24 September.

As in 2015, the 2016 European Week of Sport will be supported through specific funding under ‪‎Erasmus‬+: ‪Sport‬.

We will have more information coming soon.